Mega Cat, on a roll with mustard.

Phantom Gear is officially a physical and digital reality on the “it’s funded!” front and that’s a great thing. Excellent, in fact and yes, I dropped some coins into this particular fountain not long after finding out the game was going the crowdfund route. It’s always great to see, read about and eventually get the chance to play new retro games, especially from a company so devoted to producing some mighty fine ones. The game has indeed made its Kickstarter target, but you can still contribute to its success here.

Now, if only I had a few spare thousand bucks to drop on everything Mega Cat makes so I can add it all to the library, I’d be an even happier camper. 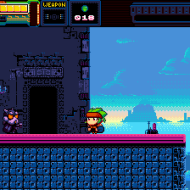 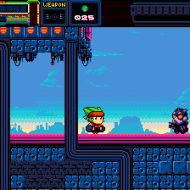 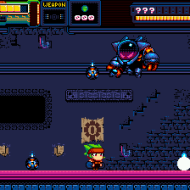 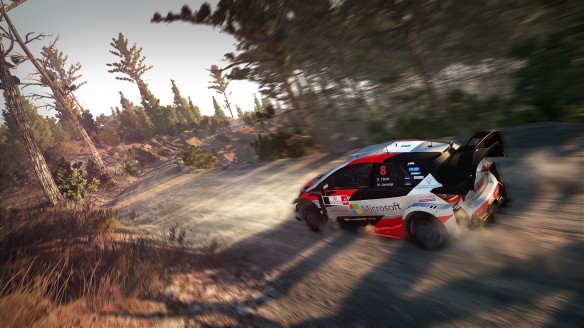 Reflex check: “100, Easy right, care rocks inside – don’t cut” Or something like that. You’ll know what to do as that turn comes up.

As a longtime fan of the World Rally Championship series since the PlayStation 2 days when developer Evolution Studios created five of that system’s best rally games, it’s been a series of up and down yumps as the franchise has changed hands over the years. The team at KT Racing (aka Kylotonn ) has held the WRC game license since 2015 and have improved the overall quality with each release, offering rally fans on PC and consoles the opportunity to test their skills on a wide variety of courses with a wide range of world-class rally cars.  The upcoming WRC 8, published by Bigben Interactive certainly looks to be the best game in the series to date, as the dev team is looking to reach fans who crave even more realism to the virtual version of the sport.

As impressive as that trailer is, the game’s Career Mode is going the extra mile in terms of delivering the goods on a few fronts. Check out the details in the video below:

Want more? Okay, then – there are a few pre-order incentives below the yump (ha and ha, but yeah, go look at them).