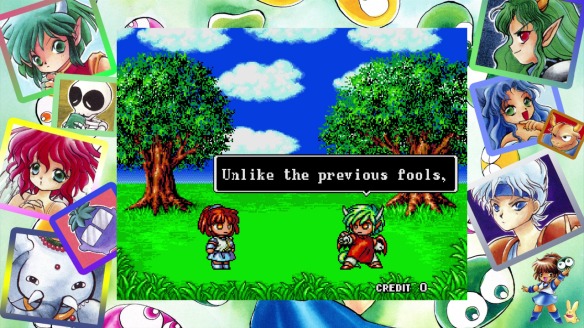 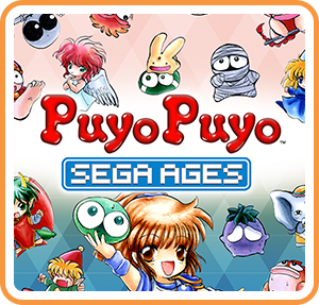 While it’s a tad barebones when stacked up (heh) against its other ports, the M2 version of SEGA’s classic Puyo Puyo is a pretty addictive gem. I had to put off my review thanks to a friend who wanted to school me being a bit ill, but man, I walked right into her trap because even though she was still a bit under the weather when I dropped by to see if she was up for a surprise gaming visit, I was a smoked duck almost as soon as she started playing, drawing a few hearty laughs out of her husband, who refused to play with a “Well, she’s pretty good, even though she’s sick” mantra he fell back on almost every time I lost a round. No, he’s not a big gamer, but he does know from about 20 years of wedded bliss she’s a total monster at games like this.

Yes, there are the much beefier Puyo Puyo Tetris and more recently, the online-centric (and less beefy) Puyo Puyo Champions to scream at (she has both). But this one’s special to her because it was an arcade staple of her growing up in Japan. Well, there was also the hefty bragging from her and a few humorous warnings not to play her by the hubby every so often.  Those alone were reason enough to get a review code. Well, I also was curious see to how good (or badly) I was going to get beaten. Let’s just say I wasn’t disappointed by the near total routing I received. Or, I was, but too bruised up to say much in my defense, heh. Ow.

END_OF_DOCUMENT_TOKEN_TO_BE_REPLACED 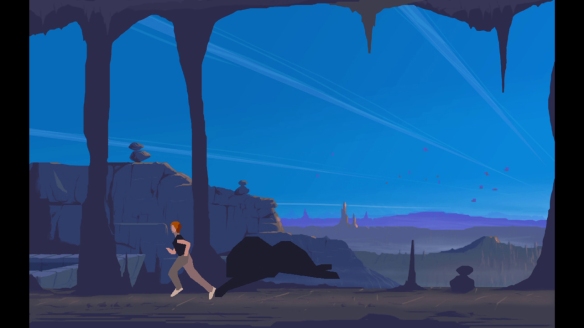 Okay, my poor wrists were acting up a bit yesterday, so I had to cut my Microïds article short in order to get a few other posts out before things got ugly. Here’s what else is upcoming from the publisher:

Both classics have gotten separate releases already, but here’s a chance to nab a twofer starting on November 21, 2019.  As reported here, the collection features the originals and their modern remasters that capture the look and feel of their counterparts with updated visuals that aren’t far off from the source, yet add a nice coating of newness to the experience. By the way, the games aren’t sequels to each other. They did help pioneer a certain look and have similar themes, though. 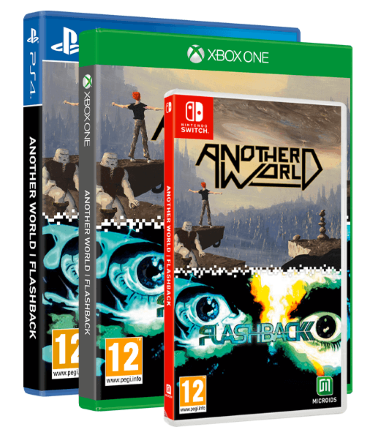 These are worth a look because of the history behind them and yes, indeed, both are pretty hard as nail on the default settings until you get the timing down perfectly.