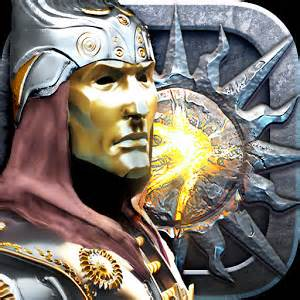 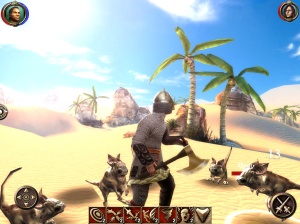 Four years in the making, Ossian Studios‘ first mobile RPG, The Shadow Sun, brings the look and feel of classic PC fantasy role playing games to iOS and Android devices along with a few quirks common to mobile games. It’s a solid enough adventure of a decent length (about 15-20 hours or so if you seek out everything) and for a mere $4.99, it’s a fantastic deal.

While the game is indeed engaging and quite challenging in terms of its combat, it’s also a patch away from being even better than it currently is. You’re certainly getting a heck of a lot more than five dollars worth of gaming here and while in-app purchases are available, none are needed to beat the game.

END_OF_DOCUMENT_TOKEN_TO_BE_REPLACED 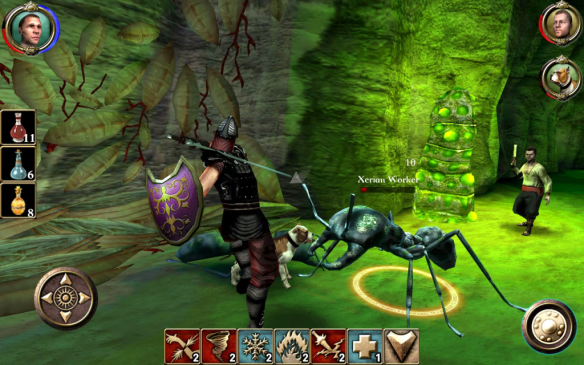 I think Ossian Studios must be full of very powerful wizards who just so happen to stay out of trouble magic users get into by making some really wonderful games. The developer, well known by western RPG fans for two excellent expansion adventure packs for BioWare’s Neverwinter Nights 2 (Mysteries of Westgate and Darkness over Daggerford) has a new mobile RPG that’s going to maybe make some PC-only players jealous. Available for Android and iOS platforms, The Shadow Sun is a Unity engine RPG with about 10 hours of content, some really pretty visuals and what looks like fine gameplay in action. 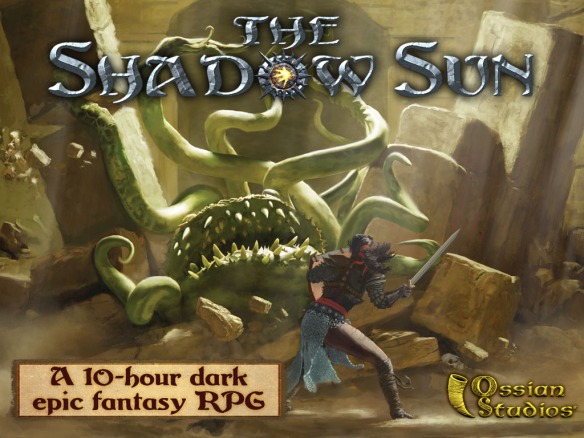 The Shadow Sun is packed with features you’d normally see in high-quality PC and console role-playing games. However, given the developer is made up of veterans with experience on Neverwinter Nights and The Witcher, what’s here is just the team showing off their work for all the (mobile) world to see and enjoy. Check out the gallery, game features and teaser trailer below the jump, if you please: