Blue Isle Studios‘ upcoming first-person action/adventure/exploration platformer Valley is coming along very nicely indeed as you can see in these new screens. As noted earlier, the developer is not slapping together a new Slender game just to cash in on the still percolating jump-scare horror craze.  The richer Unity-powered visuals and more open game world beg to be explored and the intriguing L.E.A.F. Suit’s yin/yang powers of death dealing and life giving should make this quite the interesting game experience. 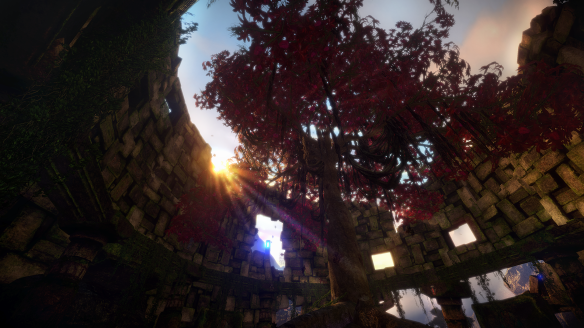 I have the feeling that this is going to be one of those summer games that gets people to stop and hop in for a slice of thrills they don’t expect coming, but as usual, we shall see. Valley‘s Steam page is beckoning you to wishlist the game, so you go on ahead and do that. Well, after you finish ogling those screens below.

And don’t forget, PS4 and Xbox One versions are on the way. Blue Isle isn’t letting those console owners have a slow summer either. Back with more on this one soon.