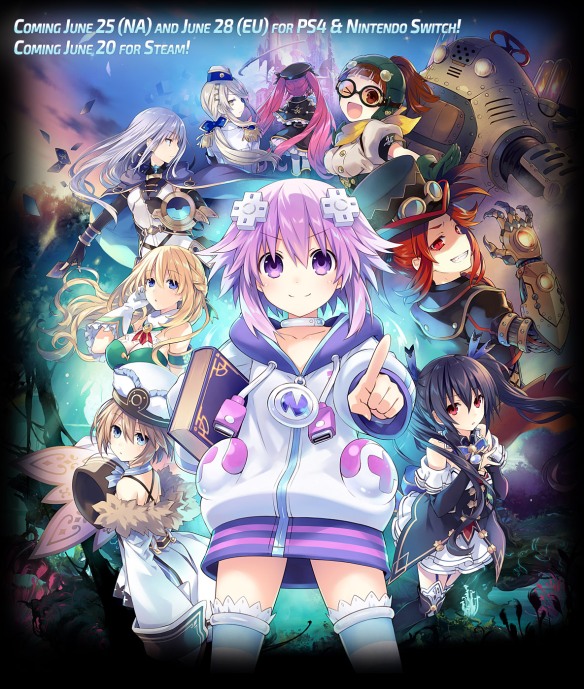 Out on PC via Steam last week and coming to PS2 and Switch June 25 in North America (the 28th in EU territories), Super Neptunia RPG is coming from an interesting combination of forces. Japan’s Idea Factory and Compile Heart worked with Canada’s Artisan Studios to bring Nep fans an all-new game in the long-running series and the very first side-scrolling entry, to boot. As a fan of the series since the PS3 days, I’m quite intrigued by this one and the opening movie has sealed the deal that this *must* be played:

And yes indeed, Artisan Studios sure knows their stuff quite well as you can see here:

I’ll likely go with the Switch version as it’s the first time the series has appeared on a Nintendo console and both hat version and the PC are shipping without the small cut scene edits requested by Sony’s US arm. Eh, whatever – I’m happy to see a new Neptunia game roll out for more fans, so I think I’d be happy no matter what I played it on. 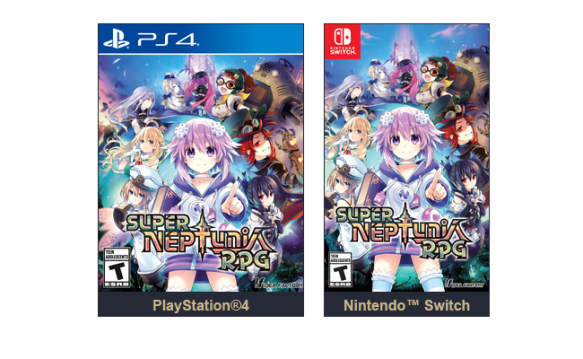 Back in a bit. Monday is being Monday hard around here, so I now need to take care of some stuff I didn’t quite expect on a Monday. You all know how that goes, correct?