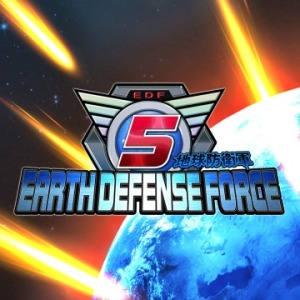 It’s about time,  but there’s still no concrete release date for North America. To be fair, Sony has opened up pre-orders for the game’s standard digital and deluxe digital editions. But that 12/31/2018 release date is a bit questionable (games usually pop up on Tuesdays and I don’t think a New Year’s Day release date would be a thing). FYI, with no official launch date decided, pre-orders have to include a tentative date so potential buyers have a general idea of when a product will arrive as a download or at retail.  I hope this game rolls in before the end of the year, as it’s a bit crazy-cakes that a worldwide release wasn’t in the cards from day one.

That said, I’m also surprised I didn’t snap up the import version at this point, but that was a mix of finances not being where they needed to be and not wanting to go to the hassle of creating a Japanese PSN account to get DLC. Well, that and I thought the game would have been out already,  Ah well. I have plenty of games to wade through in the backlog, so at the end of the day, holding out for this one in English means I’m going to be going in totally cold and enjoying every minute. 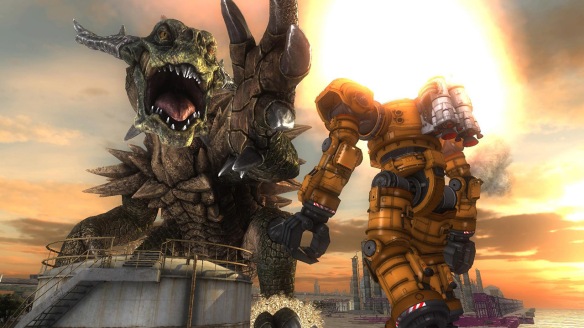