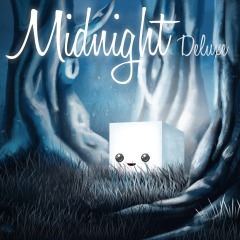 A gentle “Fore.” with a sly smile is what you may find yourself whispering with a grin on occasion while playing Midnight Deluxe, Petite Games (ported and published by Ratalaika Games) sweet little indie, now available on PS4 and Vita. This is an initially simple on the surface but eventually fiercely challenging game where all you do is attempt to hit a cube-shaped fairy into a hole in each level.

It’s an easy enough to write description, but the fun and friskiness here comes from the “How the *hey* can I get that thing from here to there?” in increasingly complex maps where taking less than five shots seems impossible. Well, until you knock that fairy into the occasional well-placed hole in one or otherwise clear what you thought was a super tough stage under par. 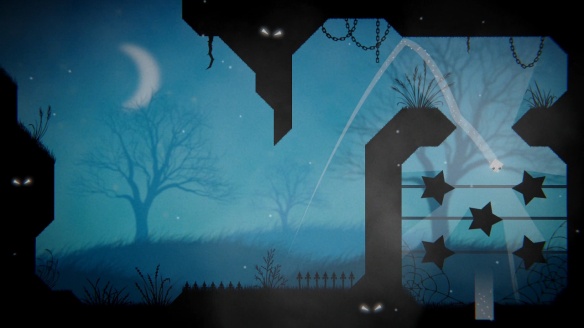 The game strikes a lovely casual pose what with its star rankings and unlockable levels, but oh, boyo does it get devious and a bit brain-melting in spots. Falling enemies that can block that goal, saws, spiked fences, rebound walls, lasers, hitting the fairy too hard so it flies out of bounds and more hazards await. That low key mood you may be in when this starts may end up going sour if you’re easily ticked off. However, as you’re given infinite chances and can reset at any time, the frustration factor isn’t as bad as you’d think. Controls are easy to pick up and require a bit of precision and maybe a bit of knowledge of physics with a side order of realizing that cube isn’t going to behave like one.

As you can see, the visuals a clean and simple, although the silhouette art style deliberately hides certain hazards until you hit them accidentally (or on purpose). 70 stages total are here to tackle and yes, you’ll need to clear them in order. The good thing is you can replay stages to better your score or pass that controller or Vita to a friend or two so they can try their luck at swinging for (and hopefully not hitting) the fences. While not set up for multiplayer or online play, the ability to play together in ‘pass-around’ style may be a selling point for some.

At a mere $4.99 (buy it!), this one’s a solid purchase if you like cute (but mildly creepy in a weird way) casual games with a bit of bite to them. Even if you blow through this over a weekend, this is exactly the sort of game that will get you replaying it just to ace every stage and brag about it afterwards. Oh, and the soundtrack is great as well. There’s nothing like cheery piano tunes plinking away as you’re trying to swat that fairy past a buzzsaw filled pit or into a spot that looks as if it’ll take the better part of an evening to reach. 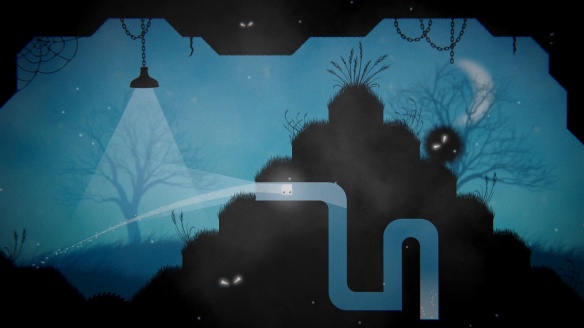