Okay, who knew Cameroon (yes, that Cameroon) had an indie game development studio working on a colorful Action/RPG partly inspired by Japan’s Tales of franchise and a few side-scrolling brawlers some of you may have spent a lot of money in back in the arcade era?

Aurion: Legacy of the Kori-Odan – The Awakening is out NOW and can be purchased directly from the developer or on Steam (both at a 15% discount). 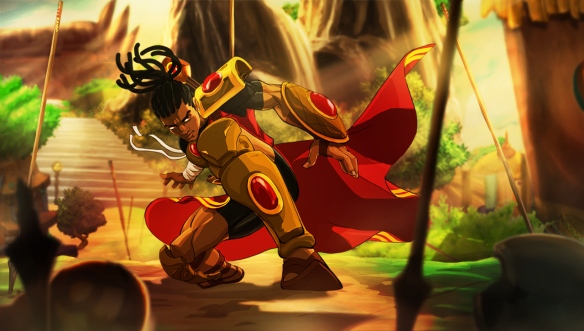 If that colorful trailer above and those equally colorful screenshots below the jump are any indication, Kiro’o Games has a winner on their hands worth playing. 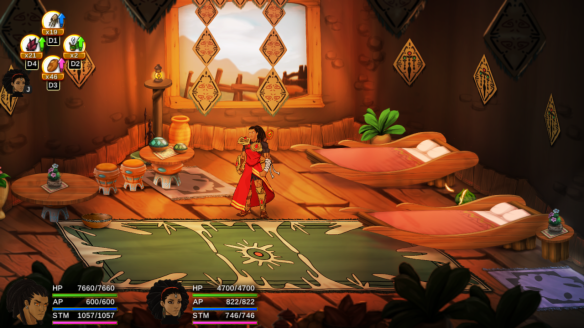 From info gathered online, early reviews from some Steam users praise the visuals and fast-paced gameplay, but knock the game for some translation issues. The dev team is working on a fix that should be up in a week, so don’t let that stop you from making a purchase and enjoying what’s on your plate. It’s a good year for too many indie games and this is one that deserves a look as well as support from gamers who want a more worldlier selection of titles to play.