So yeah. The PS4 looks like an overstuffed fancy sandwich on Wonder Bread, there’s no way to get around it. Well, it also looks like it can hold the Eye of Sauron when it’s standing upright, or it looks like a building in a big city (Dubal, as a friend suggested). No price was revealed for either the disc-based or digital-only model, but the disc-based model I’m looking as as we speak also looks like it’s about three months pregnant and showing. Fortunately, it can lie on its side. where it looks like an over-baked pastry still three months pregnant: 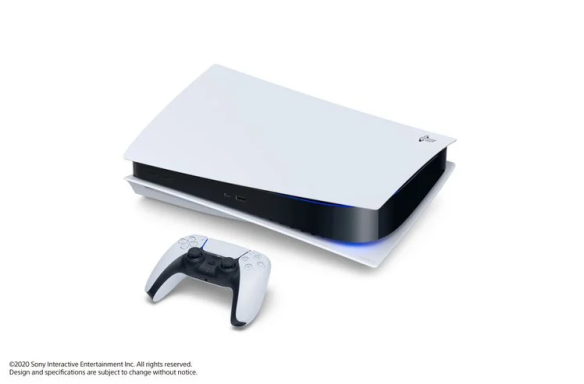 But sure, I do want one for a few titles they showed during the event, so there’s that. Yes, I’m still starving for good games. I make fun of Sony because I used to be on their press list since the early PS2 era and they cleared it out years ago when the PS4 game out and I somehow got forgotten in the shuffle in favor of more influence-y people. But all that did was make me spend more money to get a PS4 and games I wanted to cover at my own pace. It looks as if it’ll be the same thing this time, but at least it seems more creative voices will be heard on the new console if the games shown were any indication. I’ll cover a few in trailer and preview form, but there’s no tearing hurry to do so for me. More titles will be announced before the launch and I’m curious to see what the launch/launch window lineup will be.

Anyway, I’ll be back later. I need to get some reviews started and done.