The Portland, Oregon-based company uses sustainable wood and in addition to standard cases also does custom work where buyers submit their own artwork for one of the specific cases they manufacture and within 3-5 days (for single item orders) they turn out a lovely tech keeper/keepsake. 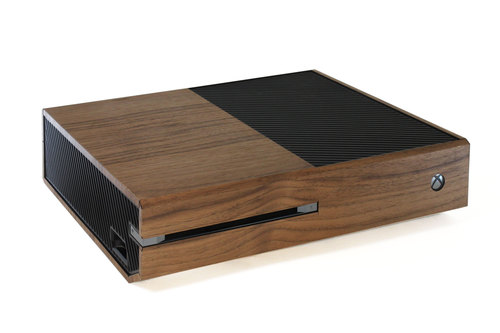 I wouldn’t be surprised if Sony and Microsoft haven’t bugged these folks to turn out a small amount of custom console cases for special occasions, but maybe they have and I’ve yet to hear about it. If not, someone needs to get on the ball over at Corporate and give he TOAST guys and gals a ring-up. It’s too bad the Wii U isn’t represented here, as Nintendo’s soon to be replaced console could use a bit of classy coverage journalists aren’t giving it (ha and ha). Still, if you’re a PS4 or Xbox One owner looking for a way to show off your consoles and want a finish that’s not only going to be unique even if you order the same one for multiple consoles (that’s the power of wood for you, folks!), it’ll make your gaming pals wanting their own freshly made TOAST, well there you go.