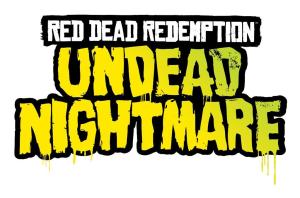 Adding zombies to any game seems to be the one way to assure interest and indeed, reasonable sales once gamers get wind of the undead aspect creeping into their favorite games. Rockstar Games has something wicked this way coming for Red Dead Redemption fans this winter with the release of the Undead Nightmare expansion for the PS3 and Xbox 360. At this year's New York Comic Con, thousands of gamers got the chance to go hands-on with the upcoming DLC and walk away with a cool poster and a chance to score a pack of extremely limited edition playing cards. UN will feature a solid single player campaign plus yet to be announced multiplayer features, some amazingly creepy zombies of different speeds and a number of missions to tackle set in and around familiar locations from the main game.