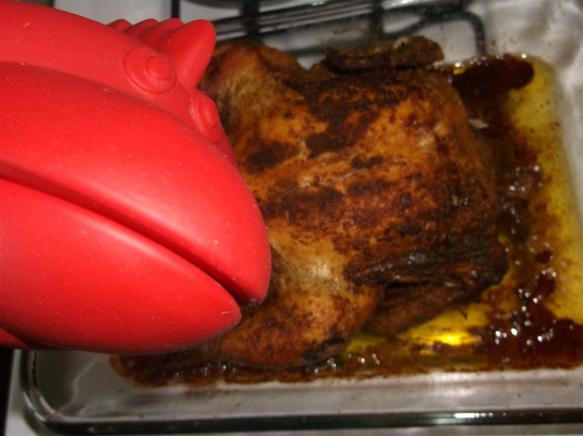 Hmmm. So, here’s a random nonsense post courtesy of the Emergency Postcast System. If you’re reading this it’s because it’s a nonsense post experiment running in case of emergency. Now, what constitutes an “emergency” will vary from person to person, but let’s just say that I’m taking some much needed time off to handle things and that’s that. I have a few posts in reserve that will run (well, once I set some dates up) and will check back in to drop in stuff when I can. I hate the way the internet works these days because it’s expected that nosy people need to know too much and anything less than that is considered “not sharing”, “rude” or whatever. Nonsense. Anyway, dinner’s ready! Come and get it before that cannibal chicken has her fill.

Back in a bit. I’ll be around… just not “around” if you catch my drift. If you don’t, don’t worry. All won’t be explained when things get back to resembling “normal” around here. And that’s exactly as it needs to be.

2 thoughts on “#TBT: Taking The Chicken Route For A Bit”