All kidding aside (keep reading, it’s coming), I’d love to try a set of these kicks out. Hell, they’ll get me to pick up a guitar again after too long just to see how long I can “play” in my atonal way until the neighbors call to cops because they think someone is boiling a sack of howling piranha. I haven’t owned a pair of Chucks for ages, but these Converse All Wah demoed by Dinosaur Jr’s J Masics (who looks like Dinosaur Sr. these days, but he can rock it harder than the younger set any day of the week) got some of my own parts vibrating giddily. Boom chicka-wah-wahhhhh!

That said, I can only see wearing these indoors or only a dry day outside because of the obviously eeeeeee-lectrifying reason. I’ll let you think about that while I wind up a joke that some of you got already.

Yeah, try playing that star-spangled electric gitbox while wearing these sneaks in the rain and you’ll get maybe get five notes into Jimi Hendrix’ Purple Haze before you’re totally: 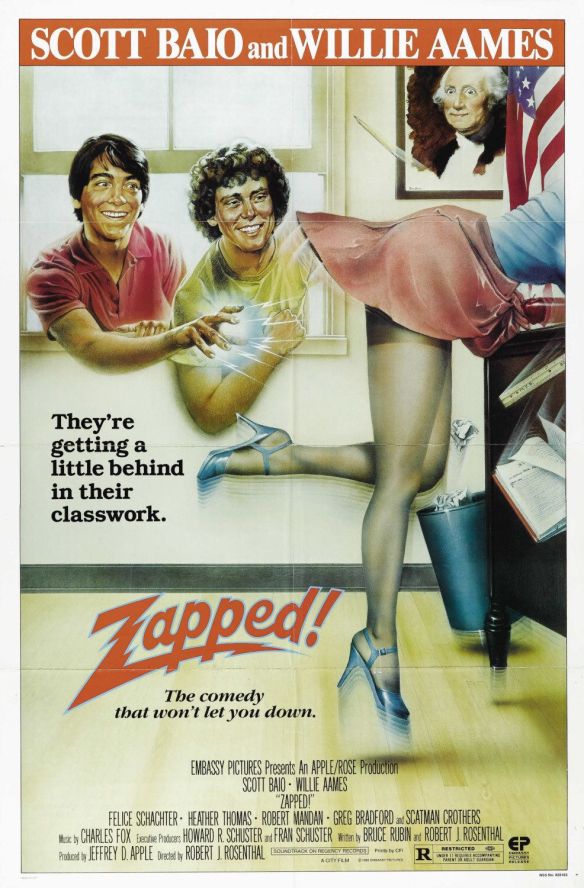 …but without the icky upskirting powers, kid. Just extra crispy and clutching that axe in a death metal grip. Eh, I kid Converse, shoe developers Critical Mass and Cute Circuit. These ARE pretty damn cool. All we need now is that Marshall sound coming from a jacket of some sort and it’s instant entertainment anywhere.

Sign up here to keep updated on the All-Wah. I predict a sellout and yeah, they better make ladies sizes too because asses will be kicked when the gal rockers can’t get their kicks and want to kick back.
– GW